Women Who Didn’t Have A Will and Died: Amy Whinehouse 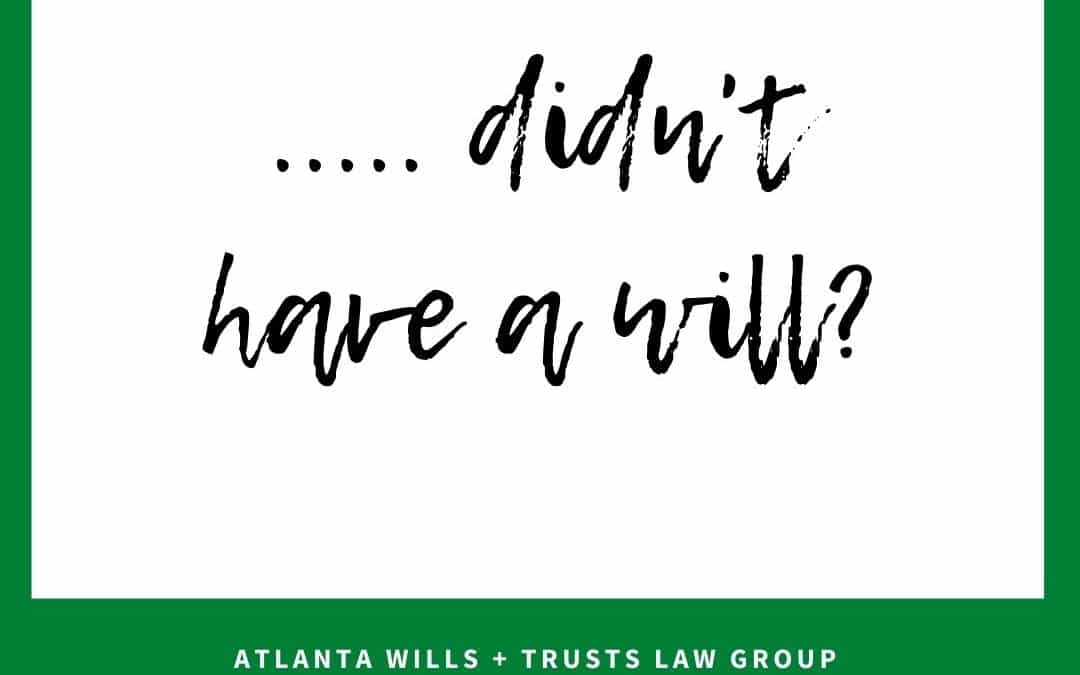 Amy Whinehouse may have only been 27 years old when she died, a very young age, most would say, to think you need a last will and testament. However, she had lived many lifetimes in those twenty seven years.  She had been married and divorced.  She had purchased real estate in London.  She had what some have reported as strained relationships with some members of her family.  She had earned significant income and had assets which were worth an estimated $6.7 million dollars at her death.  She was young, but all these lifetimes mentioned above are reasons, in and of themselves, to have a last will and testament.  To have an estate plan.

We don’t  know because Amy Whinehouse didn’t have a will.  So her parents, more her father, made a lot of these decisions.  So her parents, by law, received her almost $7 million dollar estate.  So her voice and choice wasn’t heard, by law.  You may not have a $7 million dollar estate built on the hard work of being a singer and songwriter, being a celebrity.  But you do have a voice and opinion.

Search For A Topic:

Get Started Protecting My Family